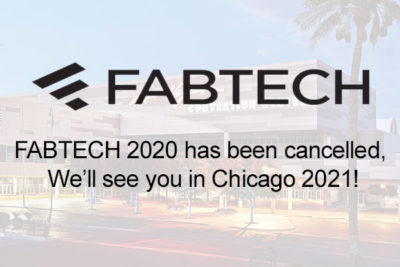 The objective of the Telegraph Road Race is to listen to “Telegraph Road”—a song by Dire Straits—for 14 minutes and 18 seconds and run as far as you can.

Once the Telegraph Road Race came to a finish, Flexovit’s plant manager Bob Riehle gave a tour of the manufacturing facility, and Josue Natal, the grinding test technician, gave a grinding demo to conclude the event.

Congratulations to everyone who participated and helped an important cause!